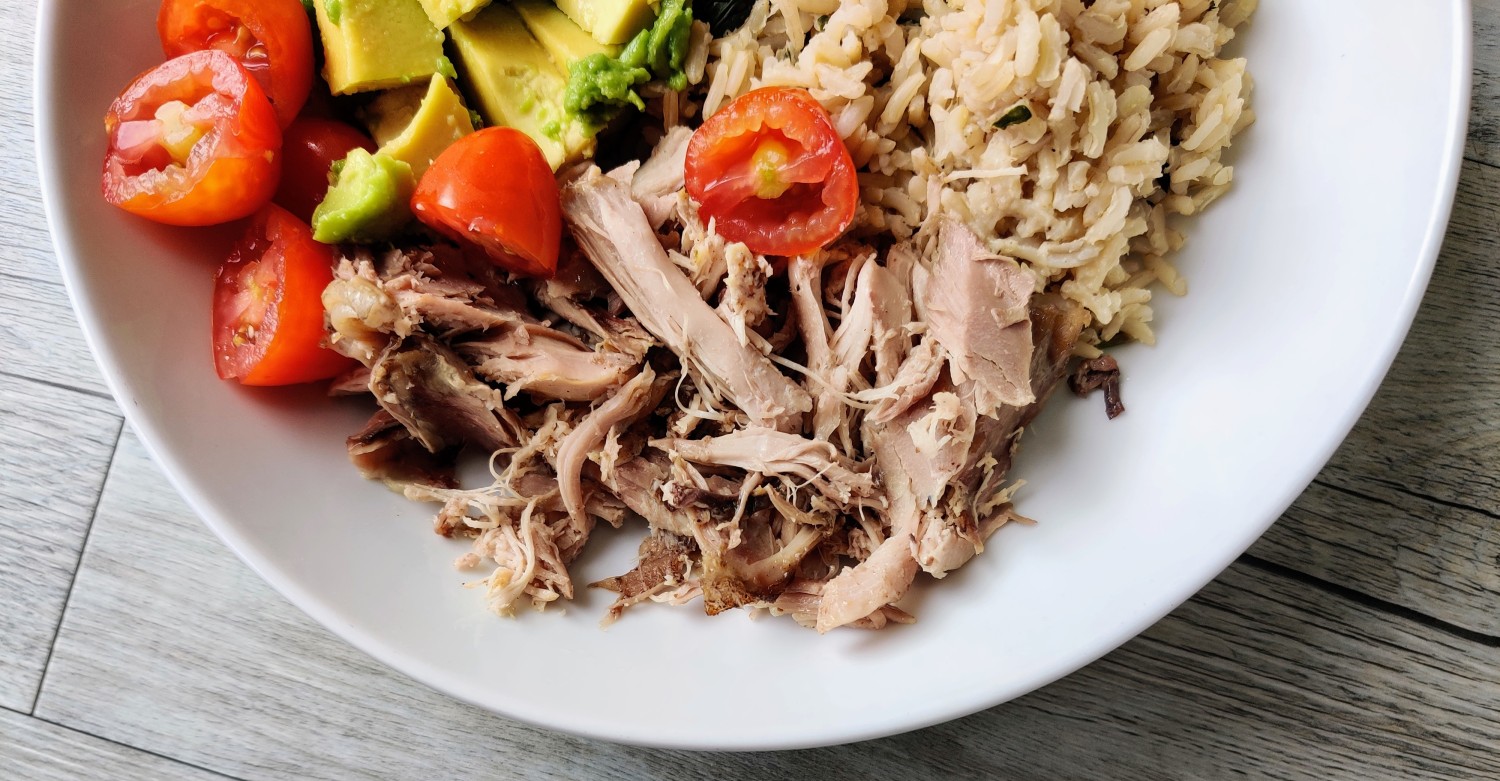 As a mum of a fussy eater I’m always trying to sneak vegetables into my son Ted’s dinner. It can be a mission and it normally means I have to make sauces, soups and stews. Occasionally I just want to eat meat, carbohydrates and vegetables. When I cooked this dinner I decided to add bone broth and spinach to the rice. It wasn’t a vegetable Ted was pleased to see in his dinner.

My husband Howard and I then started talking about Popeye. It’s an old cartoon that we would watch as children. Popeye eats spinach to get big muscles. After I had finished my dinner I showed Ted a click or two of the cartoon. Ted thought it was funny but it did make him eat the spinach and rice. The meal was, in the end, gratefully received by my little family with a tiny amount of help from Popeye. Below is a video and recipe for you.

Are you a parent and do you have fussy eaters? If so how do you find it? Let me know in the comments below and please don’t forget to like and follow me.

Ingredients for the Mexican chicken

Method for the oven

Ingredients for the rice

Extras for the bowl

Method for putting the bowl together