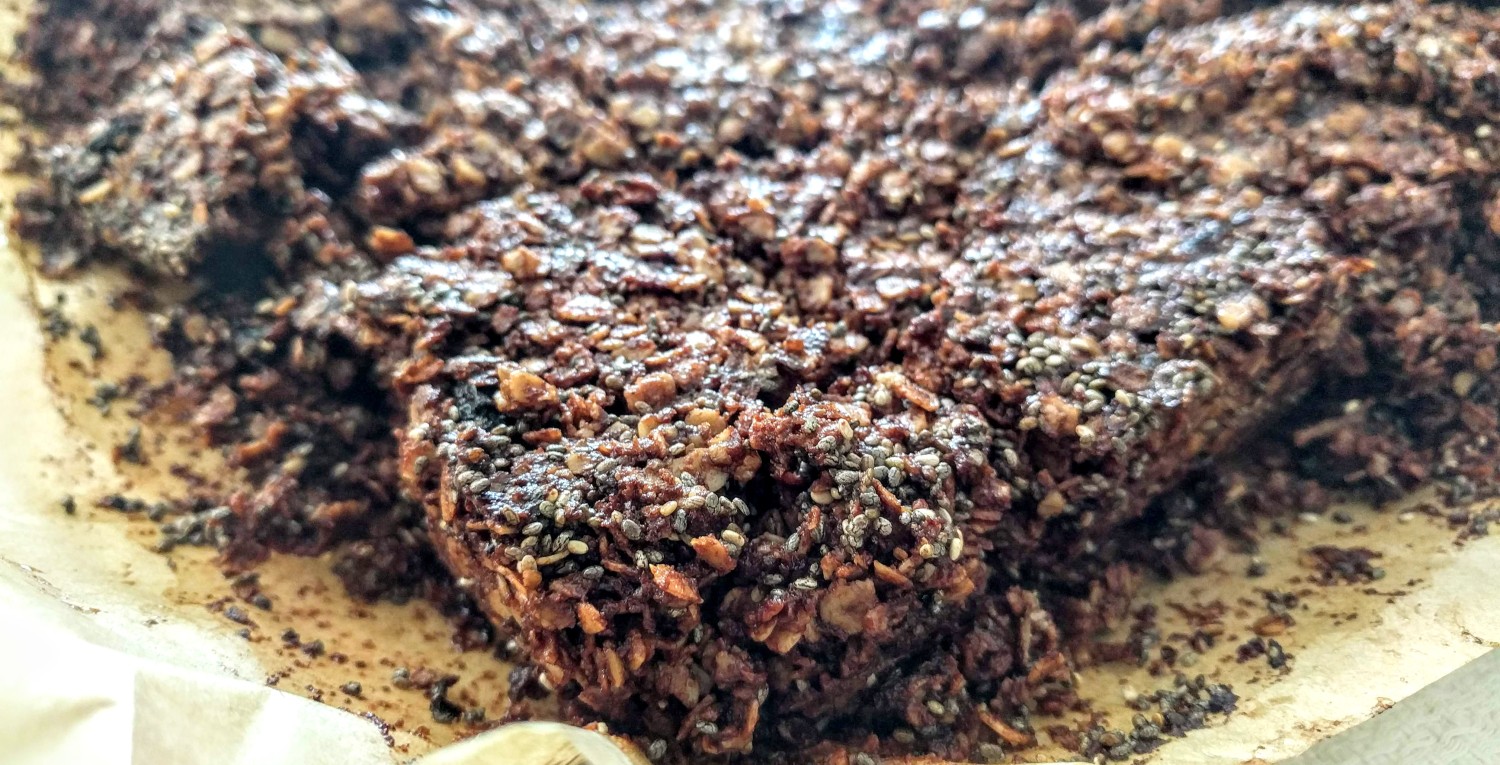 We really enjoy our sweet snacks in this house and these flapjacks are just one of the many we all enjoy. I made these for Ted’s 6th birthday party at the weekend. Most of the children I have served these flapjacks to really like them as well. So I thought they would make a great dessert for the kids coming to Ted’s party. While I was making this tasty treat I decided to make a video for my YouTube channel Googie’s Kitchen. Plus the blog post is below too.

For those of you who may not know, in the UK a flapjack is a baked bar that is cooked in a tin in the oven and then cut into rectangles. Most flapjacks are made from rolled oats, a a fat typically butter, brown sugar and usually golden syrup. The Oxford English Dictionary records the word ‘Flapjack’ as being used as early as the 16th century. Although at this time it seems to have been a flat tart. Shakespeare refers to flapjacks in Pericles, Prince of Tyre.

Also at this time, the word flapjack would be used to describe an apple flan which was similar. It was not until 1935 the word is used to describe a food made with oats. The word flapjack is now commonly used across the UK. As a flapjack has been around for centuries I decided to honor it by using old school ingredients like prunes and mixed fruit to flavour it. The results were fantastic, and as always, worth a try.

Prune and Chocolate Chip Flapjacks were very well received when I served them to my little family. They gave this treat a massive thumbs up. The flapjacks are great to serve to your family and I thought they would also make a good present too. However, they are really delicious when there is no one home. You can sit and enjoy them with a nice cup of tea and your feet up for five minutes. However you decide to eat this treat, as always, enjoy!

What’s your favourite sweet treat and how do you like to eat it? Let me know in the comments below.